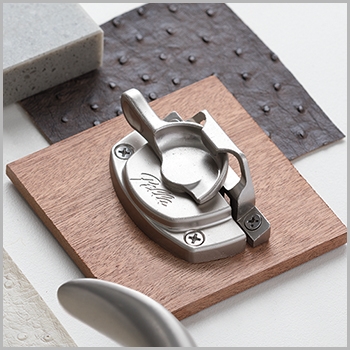 A Short History of Electroplating

The concept of electroplating is simple enough. The process sees one material, typically a sturdy metal, coated in another more valuable metal, like gold or silver. The reasons for electroplating can vary from making material look prettier to improving a substance’s electrical conductivity.

Whether you realize it or not, electroplating is everywhere. It’s used in our cars, in our travel mugs and in our jewelry. But that’s just the beginning of the uses for this revolutionary process. For example, the fact that you’re able to read this (or anything) on a cell phone or computer is likely due to minute parts that benefit from electroplating.

Almost since humankind first had the free time to experiment, scientists and researchers have focused on changing the natural properties of metal. Roman and Asian scientists invented rudimentary means of adding metal plating to small objects during the Roman Era. These processes were refined and maintained over centuries as artisans began to use plating for everything from spoons to clock dials.

Throughout the 18th century, plating and gilding were manual processes that took extreme skill to pull off correctly. It wasn’t until the dawn of the Industrial Revolution that things changed.

In 1800, Alessandro Volta invented the first electric battery. This game-changing creation saw the young inventor reach instant fame around the world. Napoleon Bonaparte even made Volta a count for the achievement.

The battery opened the floodgates on innovation. Smart folks everywhere took the instruction for Volta’s cell and began to use it in various applications. Just a few years later, in 1805, Luigi Brugnatelli published a study about the applications of adding a layer of gold to a metallic surface (even though it was a far cry from the modern electroplating we do through our Southern California company). The invention was subsequently squashed in France because Napoleon believed the poor shouldn’t have access to gold-plated objects.

For nearly 150 years, the field of electroplating stagnated. Scientists and industry insiders refused to share secrets. Scientists failed to come up with newer, cheaper methods. Then came the invention of home electronics.

As companies worked to find cheaper ways to produce goods that were just as durable, they turned to electroplating once more. Spurred by this new interest, scientists developed quicker, more efficient ways to coat specific objects in a thin layer of metal. And the rest, as they say, is history.

At Industrial Polishing Services, Inc., we’re proud to be at the forefront of electroplating. We have more than 30 years of on-the-job experience that we can’t wait to put to work for you.

Pick up the phone and give us a call today. We can’t wait to hear from you. 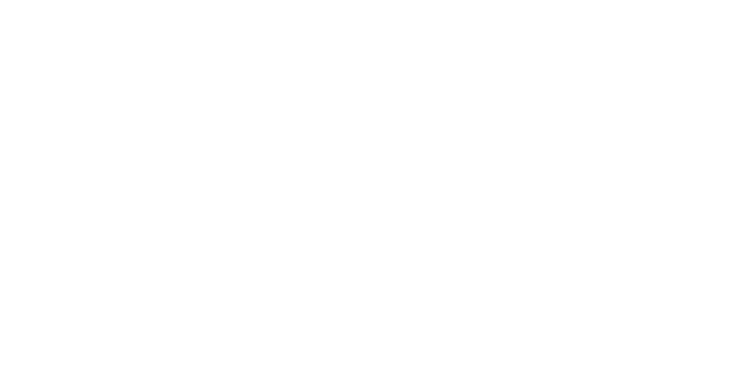